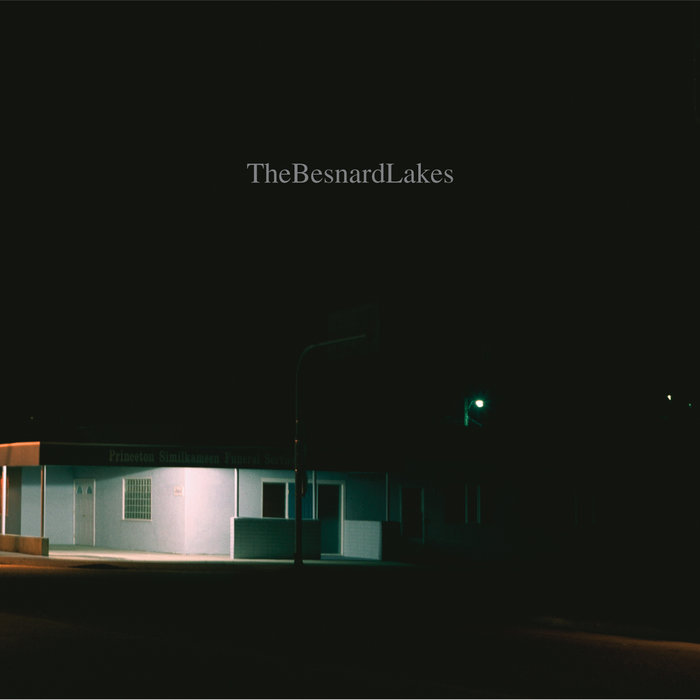 'Volume I' is the debut album by the Besnard Lakes, that preceded their recent opus 'The Besnard Lakes Are The Dark Horse' which was released on Jagjaguwar in early 2007. 'Volume I' was originally released in 2004, and, at the time, The Besnard Lakes were comprised only of husband-and-wife team Jace Lasek and Olga Goreas. Jace Lasek and David Wm. Smith recorded the album at the studio they own together, Breakglass, utilizing the elements available in the unique facility. The end result is a rich, melodic and sometimes eerie tonal soundscape of guitars, organs, synthesizers, drums, reverbs and vocal harmonies to create a bizarre concoction of psychedelic conceptual progressive pop/rock. Throughout the album, Olga and Jace share duties: guitars, basses, organs, Fender Rhodes, synthesizers, drums, saxophone, flute, vocals, reverbs and delays. Carrying the Breakglass label name, 'Volume I' is distributed throughout the world with the help of Jagjaguwar.

The Besnard Lakes have just recently become critical darlings, on the strength of their live performances throughout North America and Europe, as well as with their second full-length record 'The Besnard Lakes Are The Dark Horse', which quickly made it onto numerous and budding best-albums-of-the-year short-lists by a whole range of music-listening pedigree -- critics, casual and not-so-casual rock listeners, garden variety pop fans, and headphone junkies. In July of 2007, The Besnard Lakes were nominated for the prestigious Polaris Music Prize, a cash price awarded for a full-length Canadian album judged solely on artistic merit.